On Saturday, September 29th, PAWS participated in an annual event called Dog is My Co-Pilot, rescuing 3 adult dogs and 11 cats/kittens from death row at a gassing facility in the southern US. Two groups spearheaded this event – Middle Mutts, a dedicated rescue “middle-man” group who coordinates rescue and transport from the shelters in the southern US to approved rescue groups in the middle Atlantic and northeastern US who save them, and the transport group, Pilots N Paws, an awesome group of pilots who donate their aircraft and time to get these animals from these southern US at-capacity kill shelters, many of which still use the gas chamber and heartstick as a method of “euthanasia.”

70 dogs/puppies and cats/kittens arrived at Essex County Airport in the Caldwell area, where 10 local rescue groups were waiting to receive them. PAWS is not usually able to pull animals from an out-of-state facility as there are many animals in our own area that need our help. But for these 14 animals, our participation literally meant escape from a horrific death in a gas chamber Monday morning. Through our efforts and donations from our supporters, these highly adoptable animals will now live and go on to find great homes through PAWS.

The contributions you provided to aid us in caring for these precious dogs and cats are greatly appreciated. 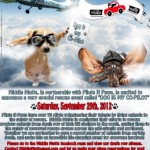 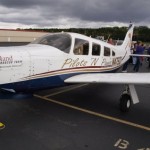 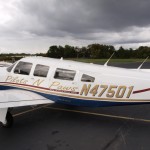 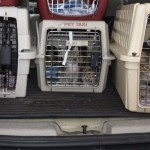 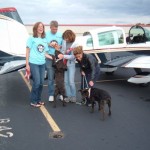 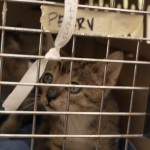 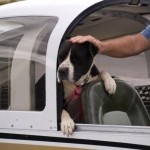 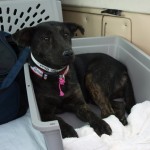 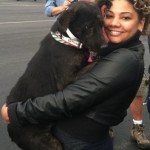 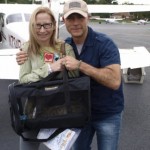 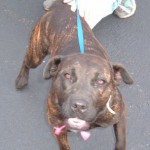 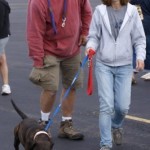